For the Fall/Winter 2015 collection, created exclusively for Opening Ceremony, TRUSS called on Australian photographer Romain Duquesne to produce an editorial in London. The production team at Studio Boum, led by Andrew Moller, created the team of Mischa Notcutt for styling, Yvonne Gold using Bobbi Brown for makeup and nails, Louis Ghewy for hair, and Anisia from IMG Models.

Inspired by Lucien Freud’s sketches of subjects laying down and by some of his recent favorite films, Romain set about creating an editorial that muses on the role of bag in the context of woman’s identity. 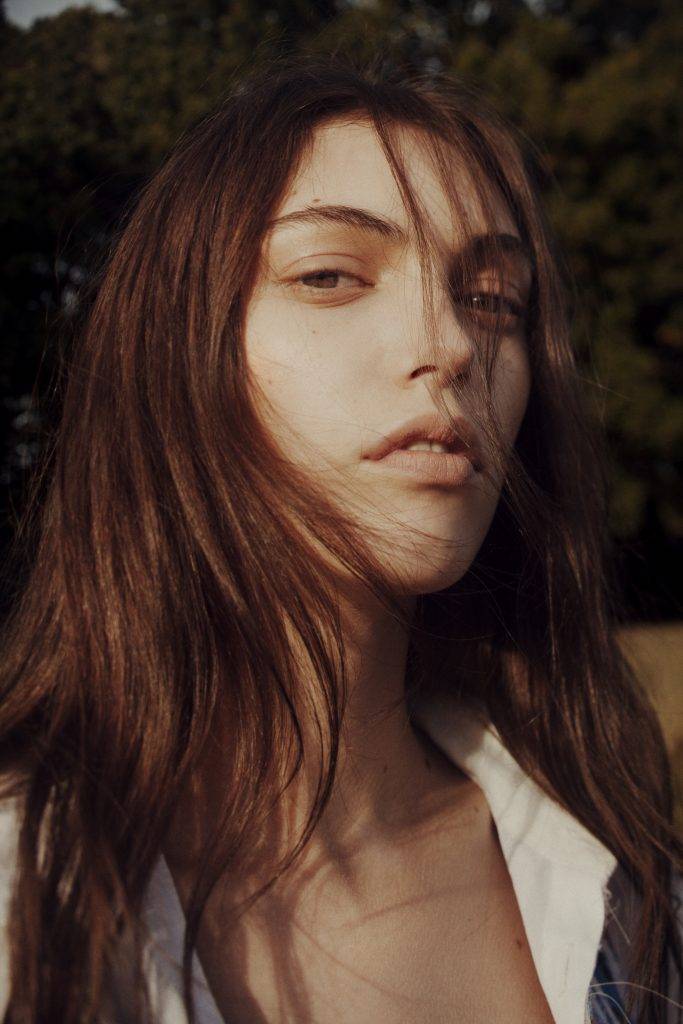 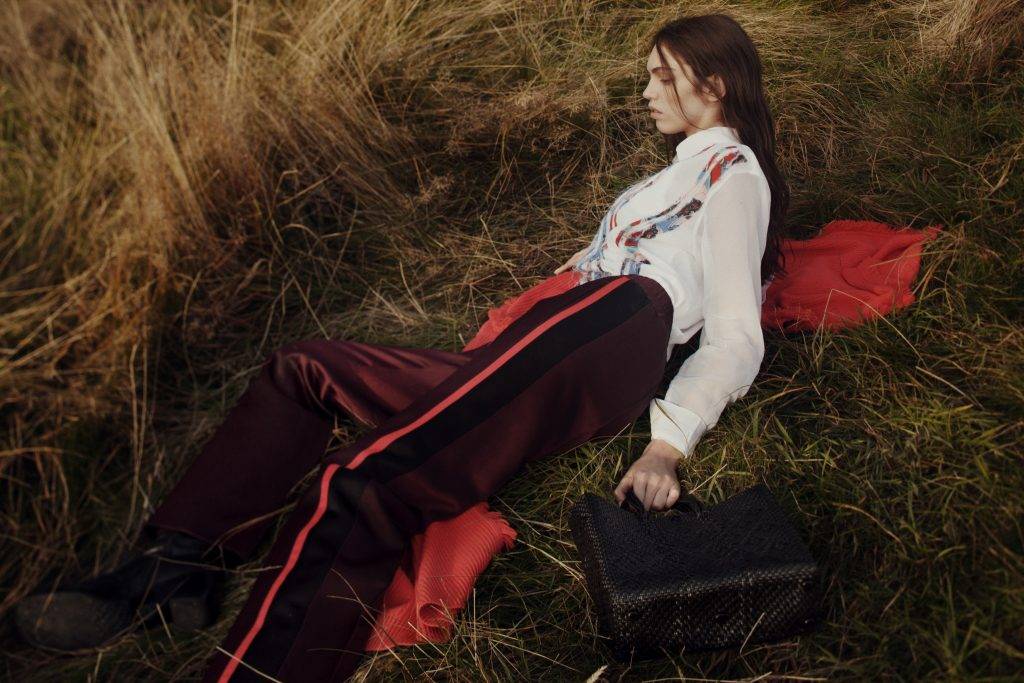 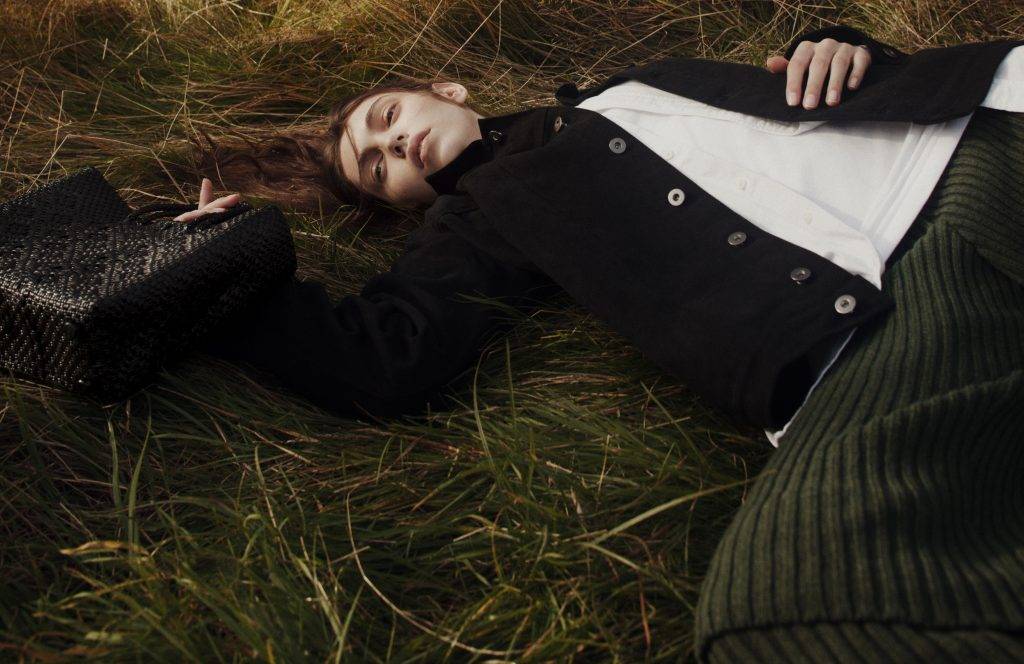 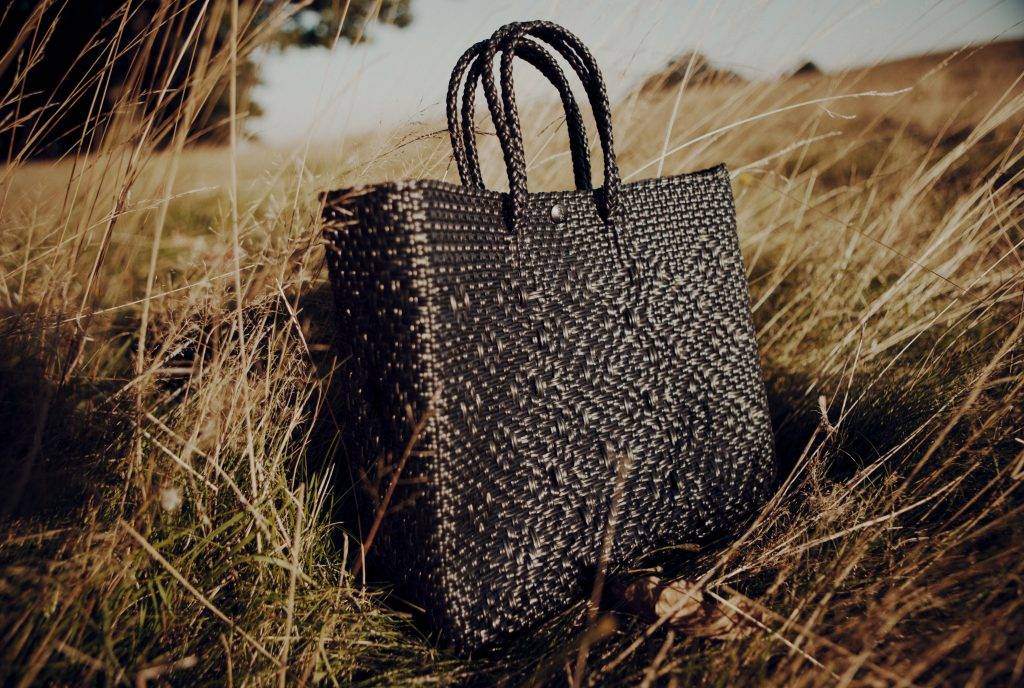 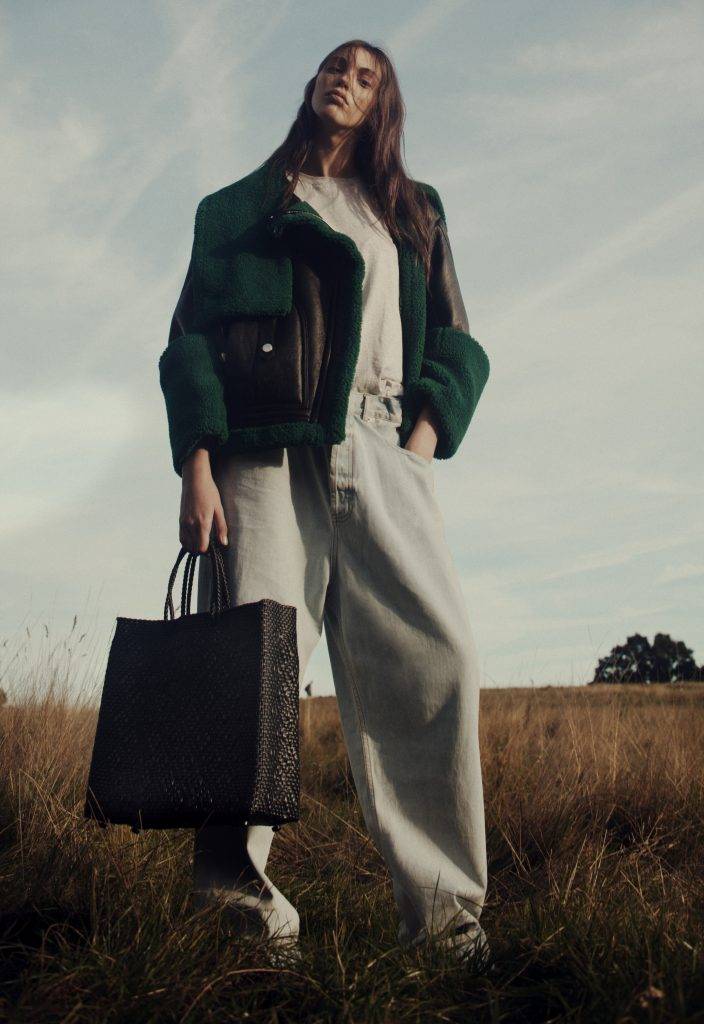 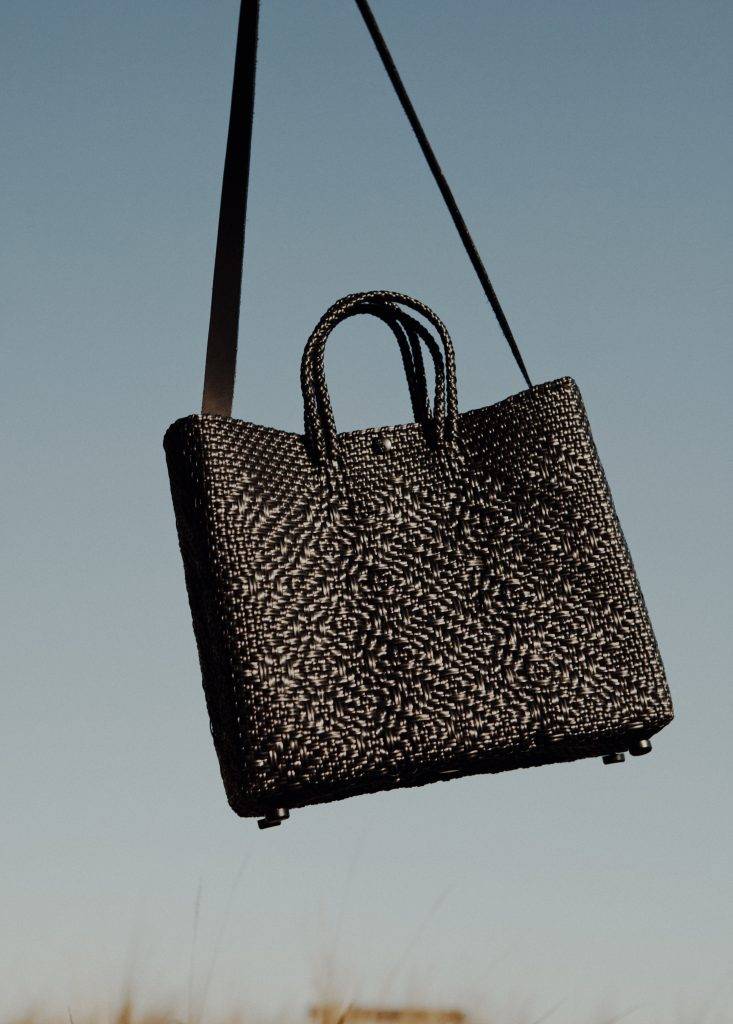 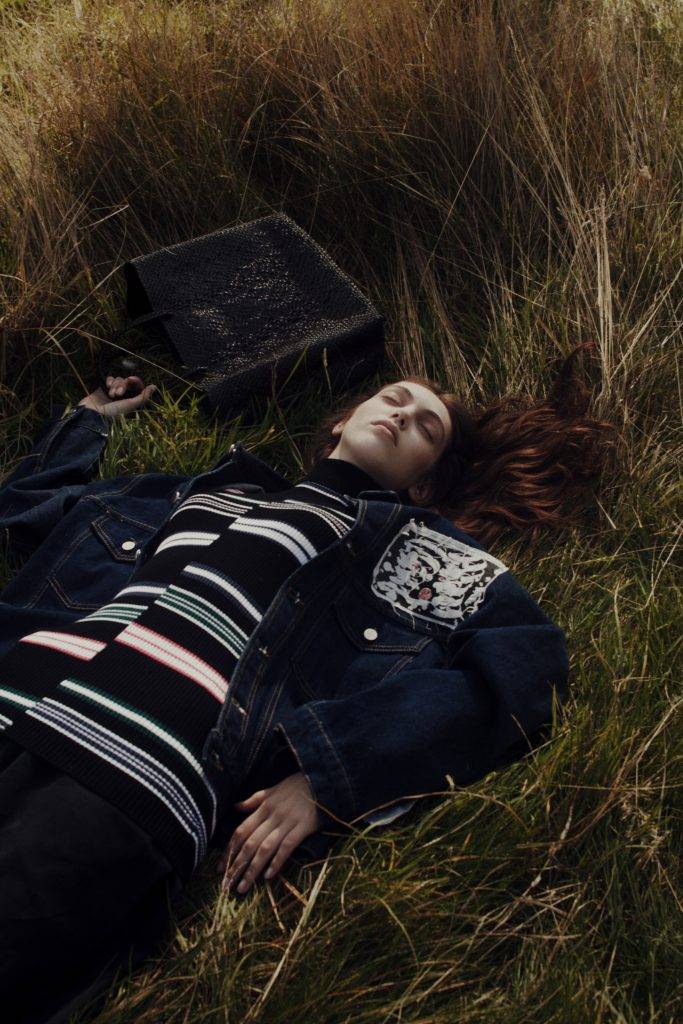 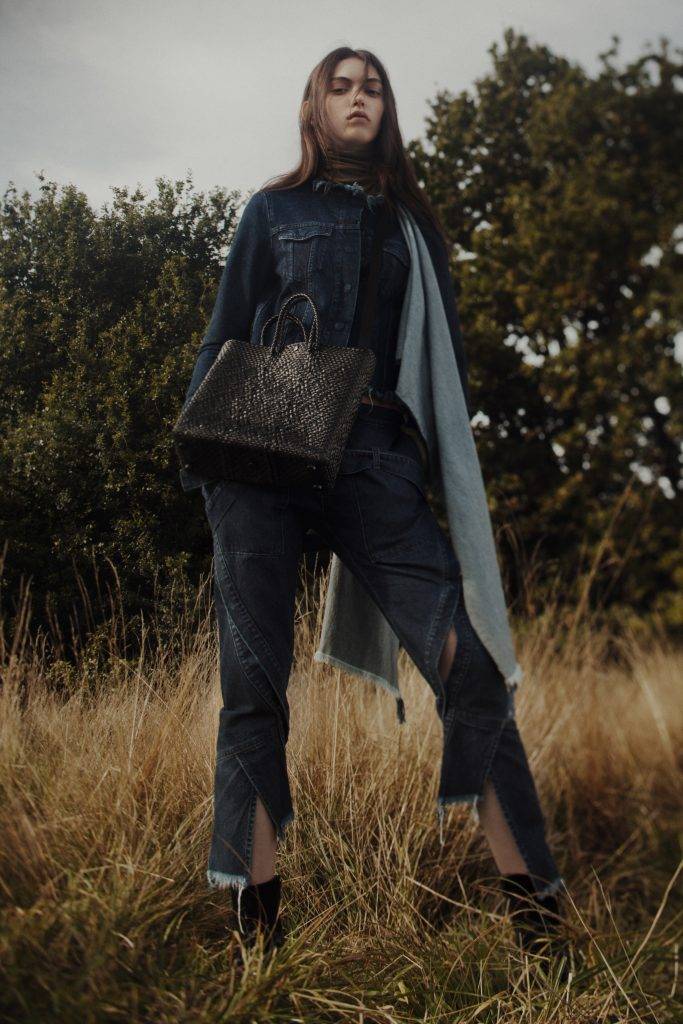