Pre-Fall 2017 brings the first collaboration between TRUSS and Net-A-Porter, with photos by UK photographer Arianna Lago. Using the classic shapes of the totes, cross-body handbags, and the Oversized Weekender, the collection rounds out summer with the premiere of a horizontal stripe pattern, in purple, green, black, and white.

Photographed by Arianna Lago just east of Paris at the high-rise housing projects of Noisy-le-Grand, the campaign uses the geometric architecture as a towering backdrop, placing the bright colors of the bags in juxtaposition with neutral tones of the concrete structures.

Constructed between 1978 and 1982, the modernist Arènes de Picasso by Manuel Núñez Yanowsky and post-modern Les Espaces d’Abraxas by Ricardo Bofill together have over 1,000 dwellings, schools, and several public spaces, and were originally intended to house rural refugees and foreign migrants post World War II.

Creative and production for the campaign comes from the beautiful LA-based agency Assortment. 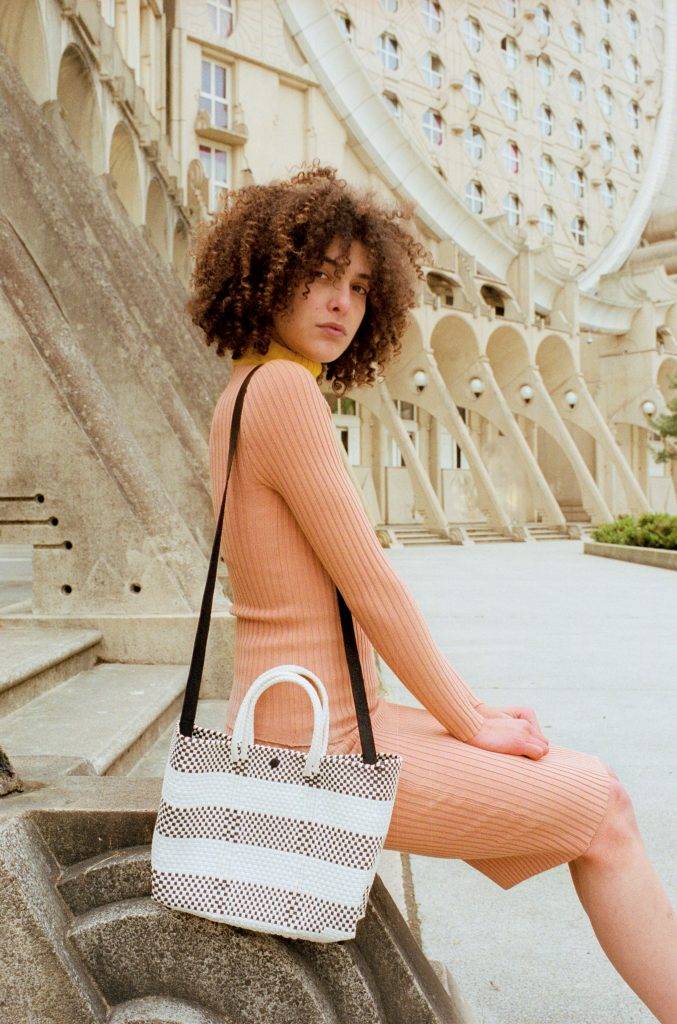 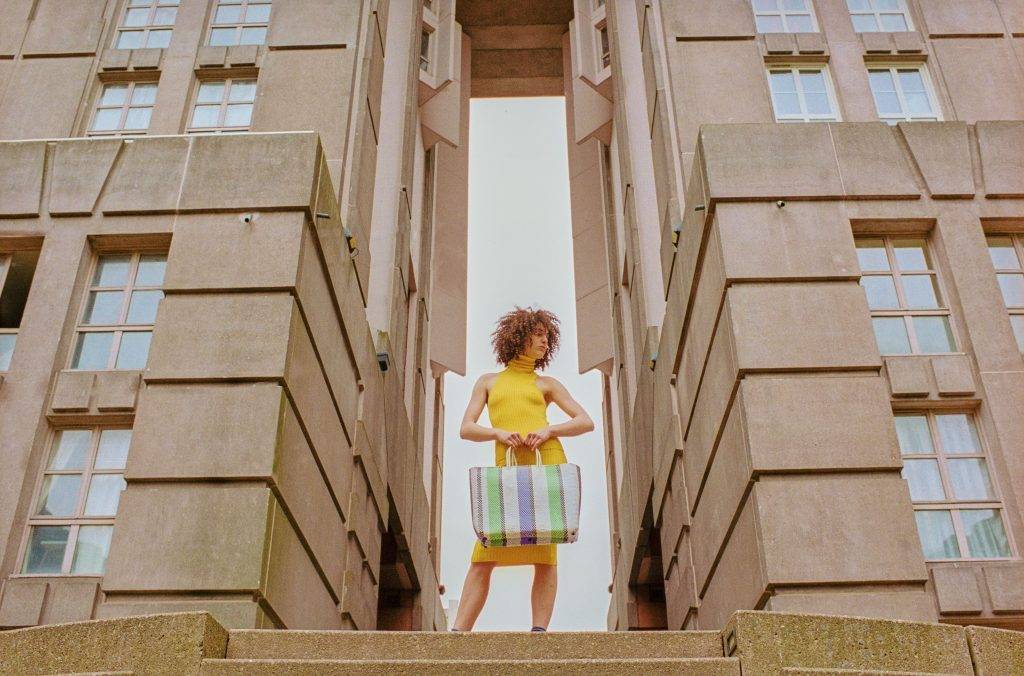 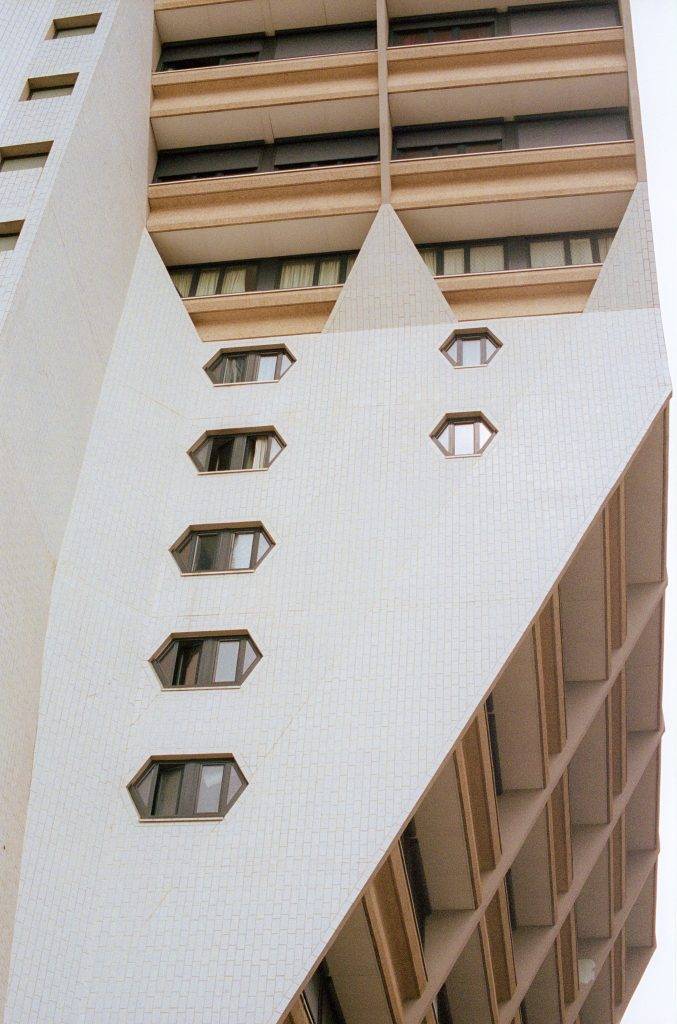 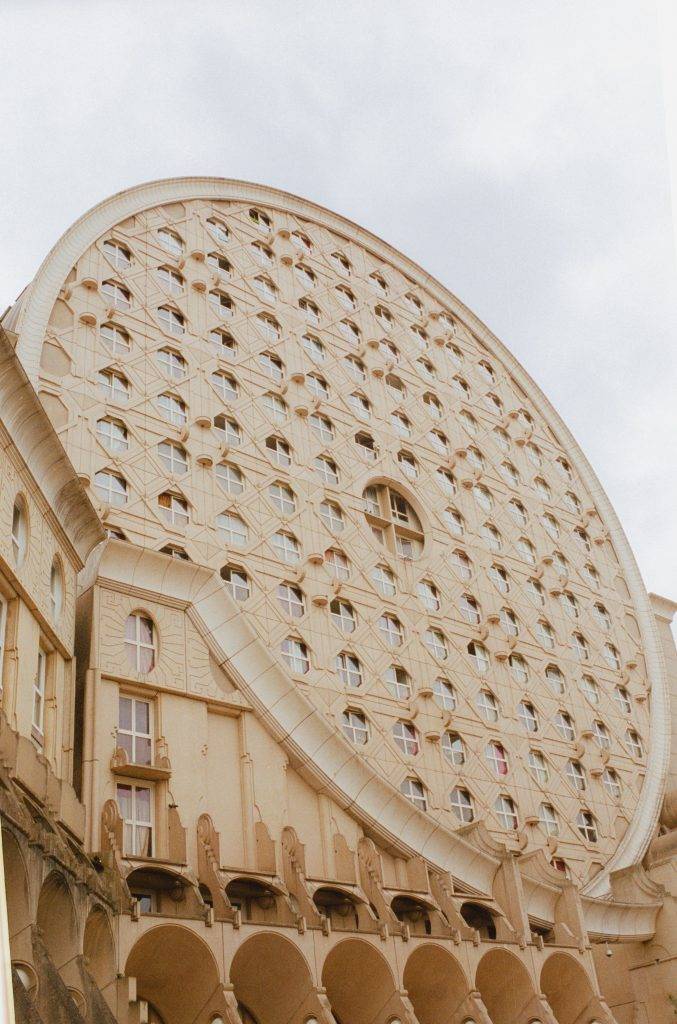 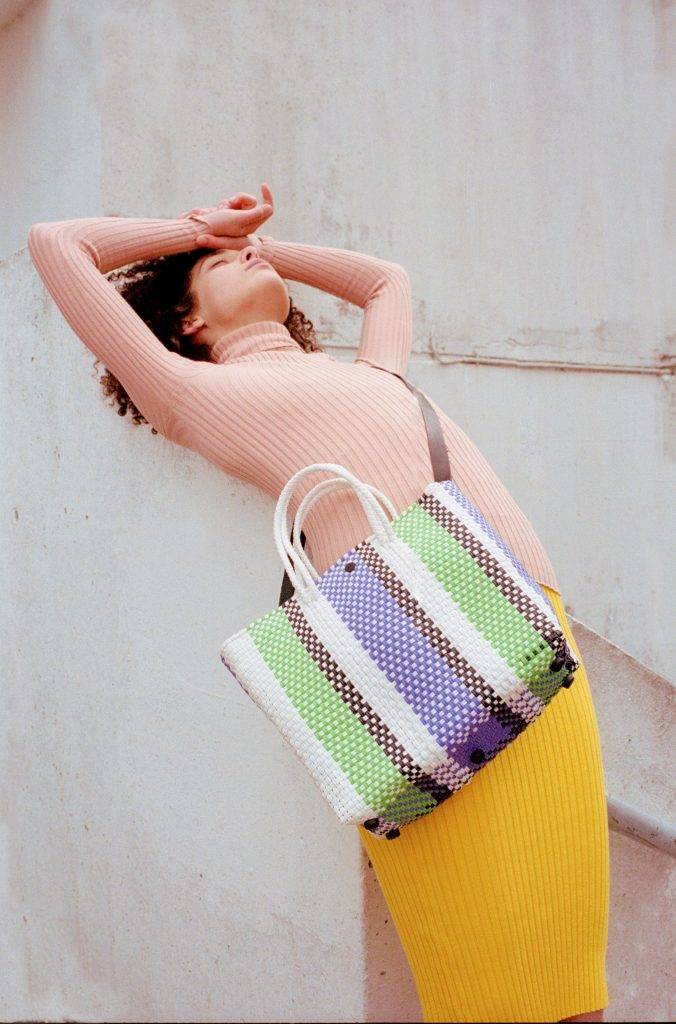 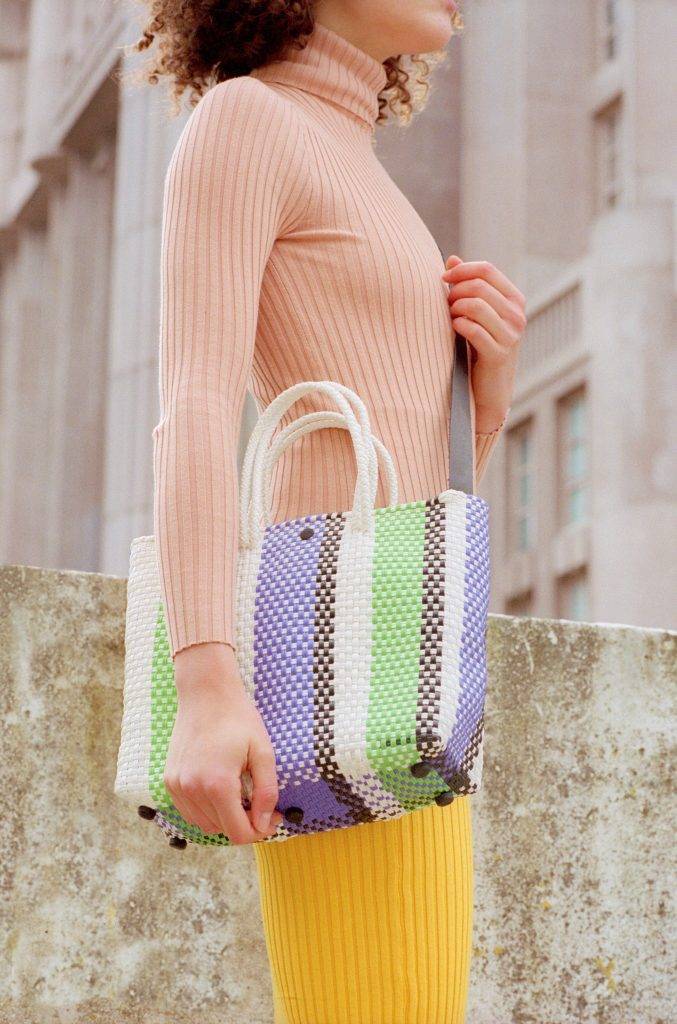 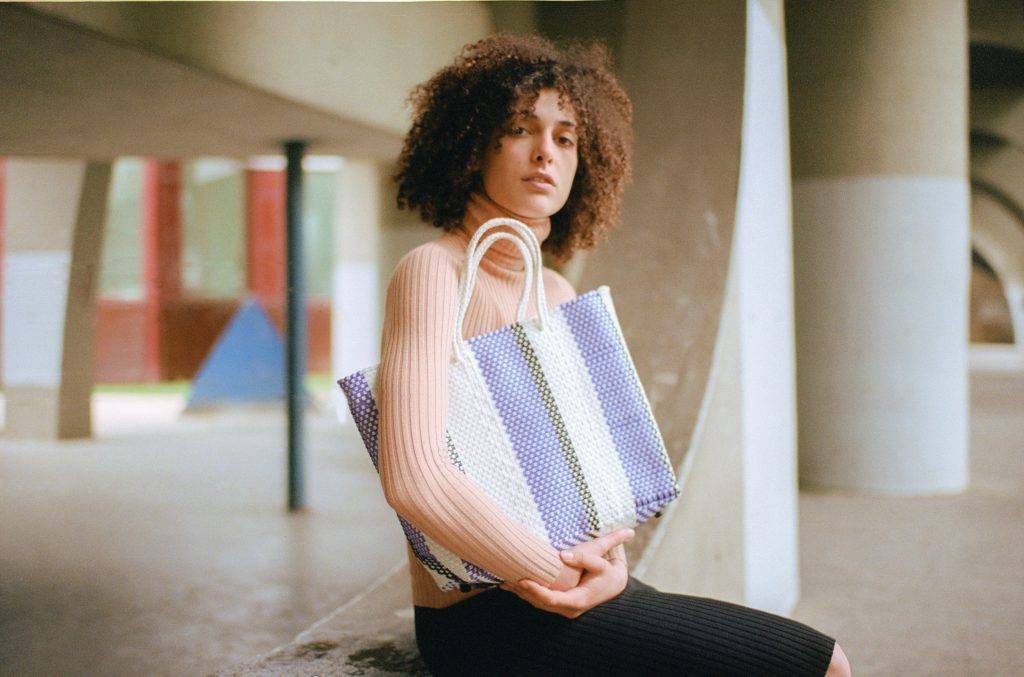 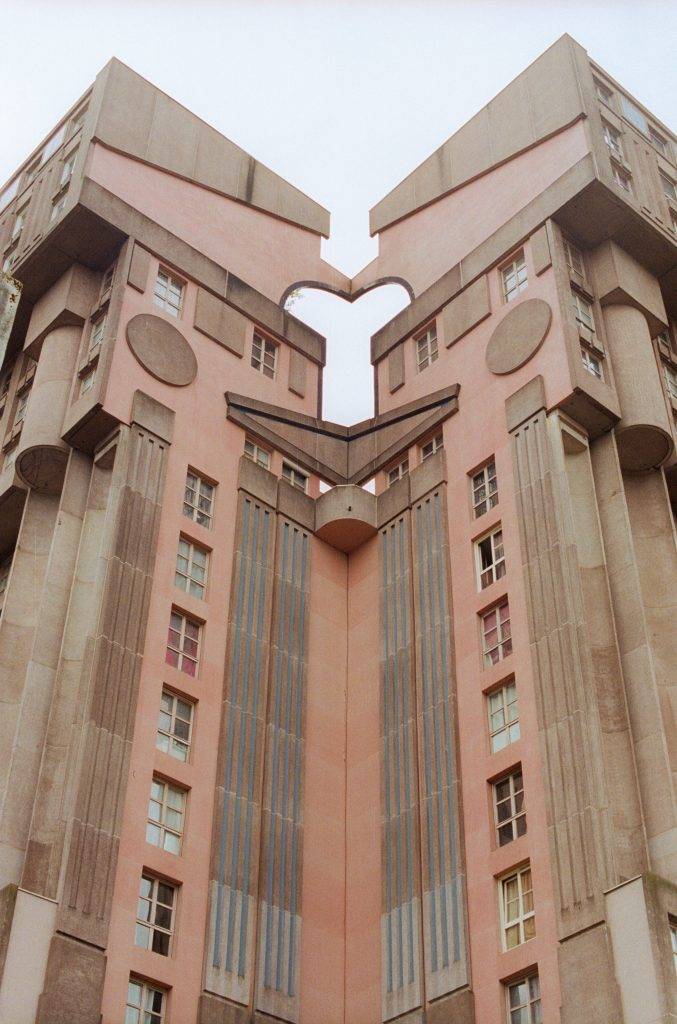 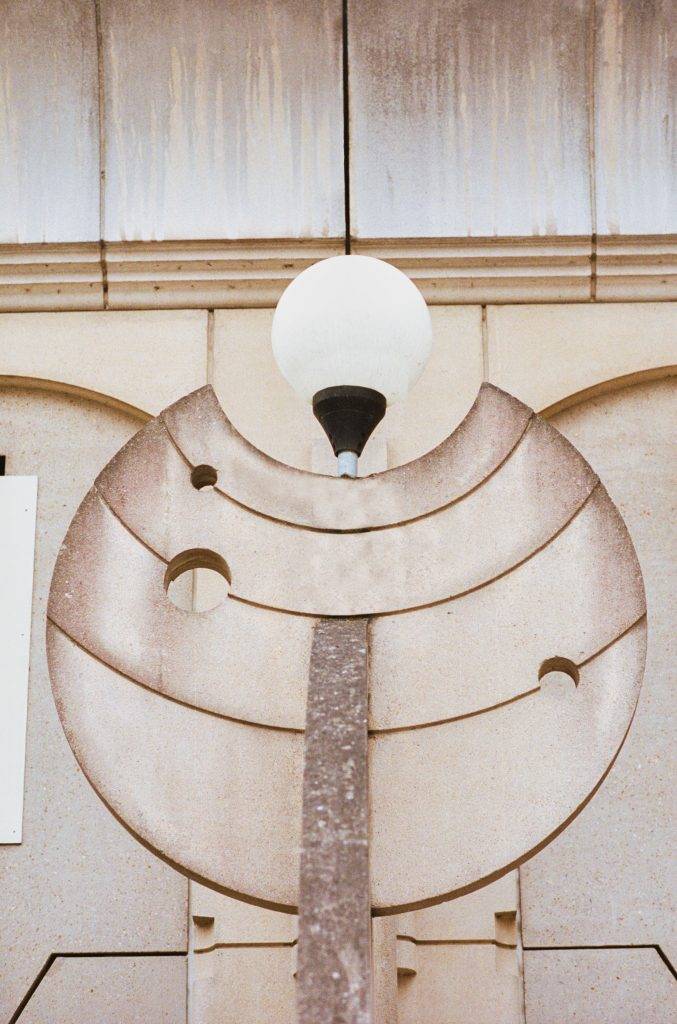 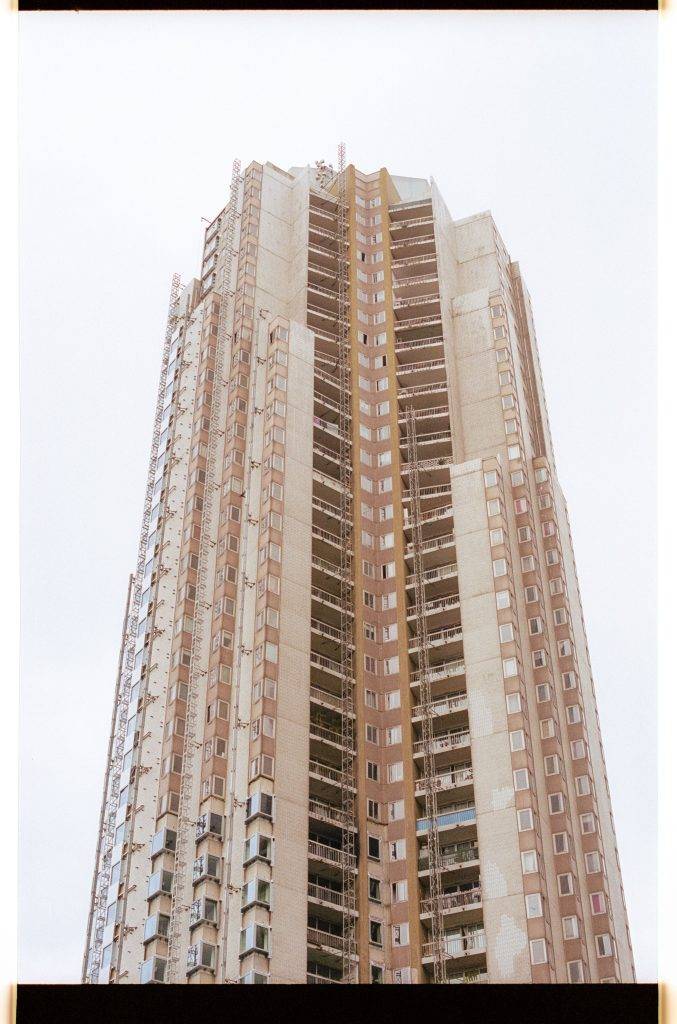 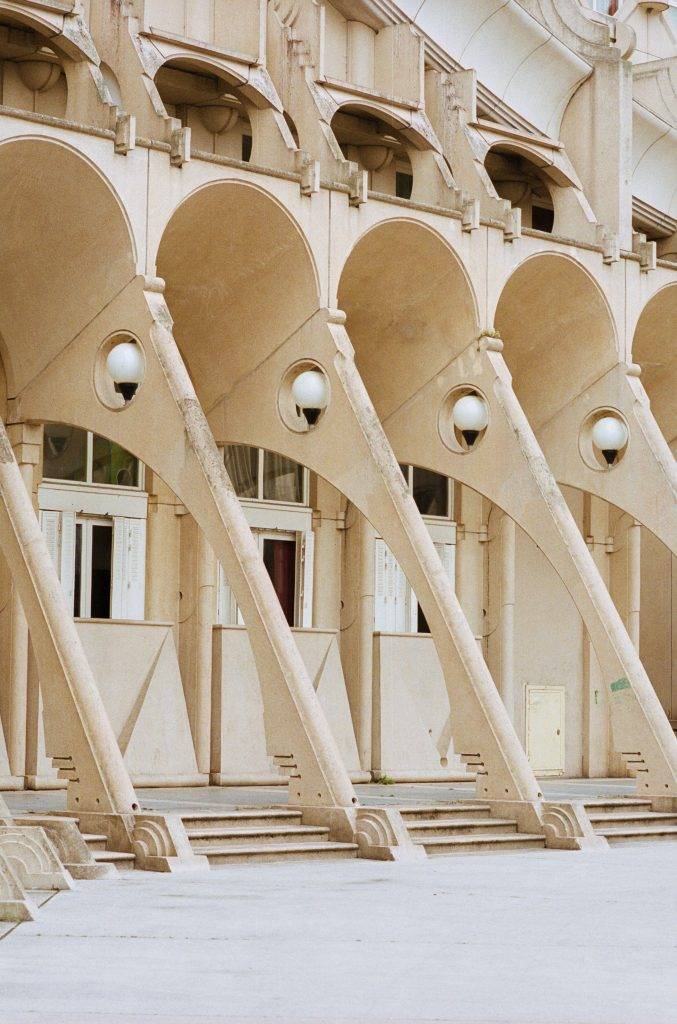 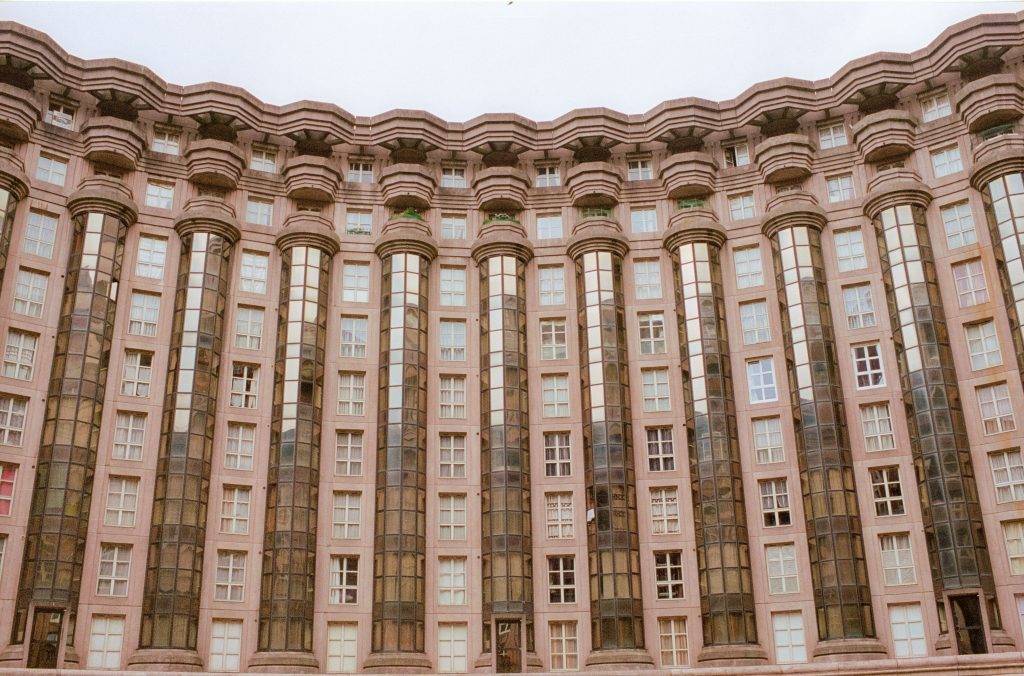 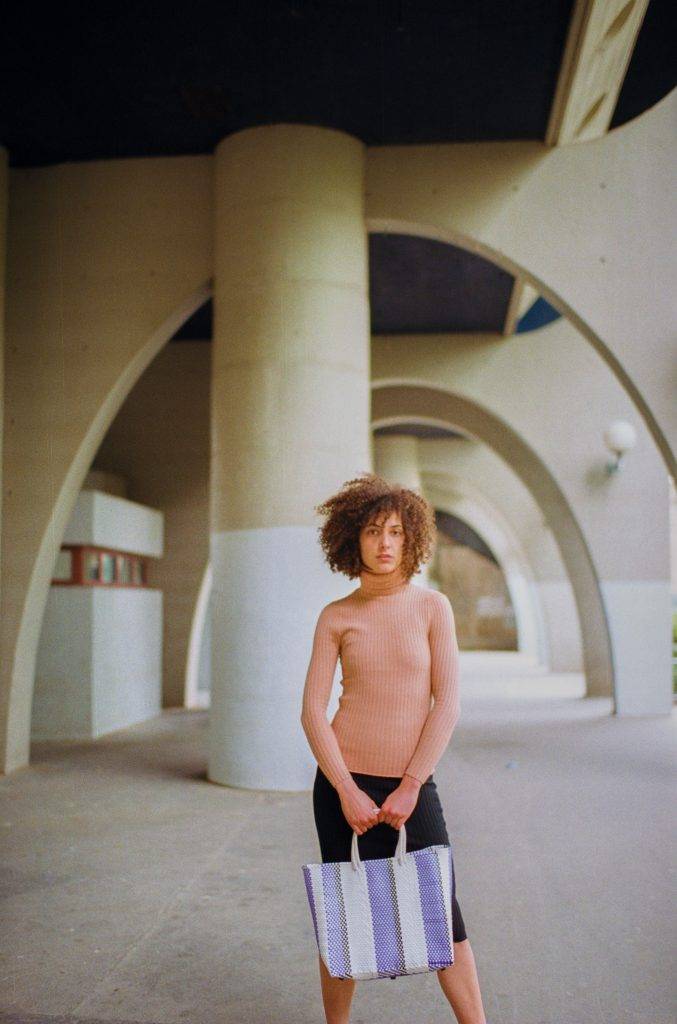 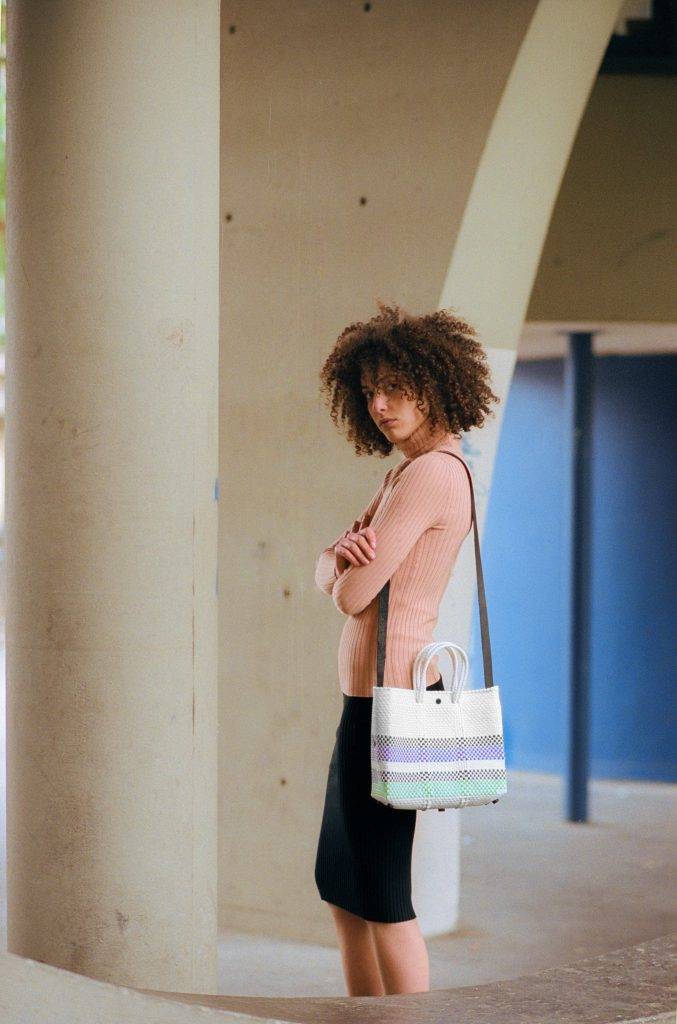 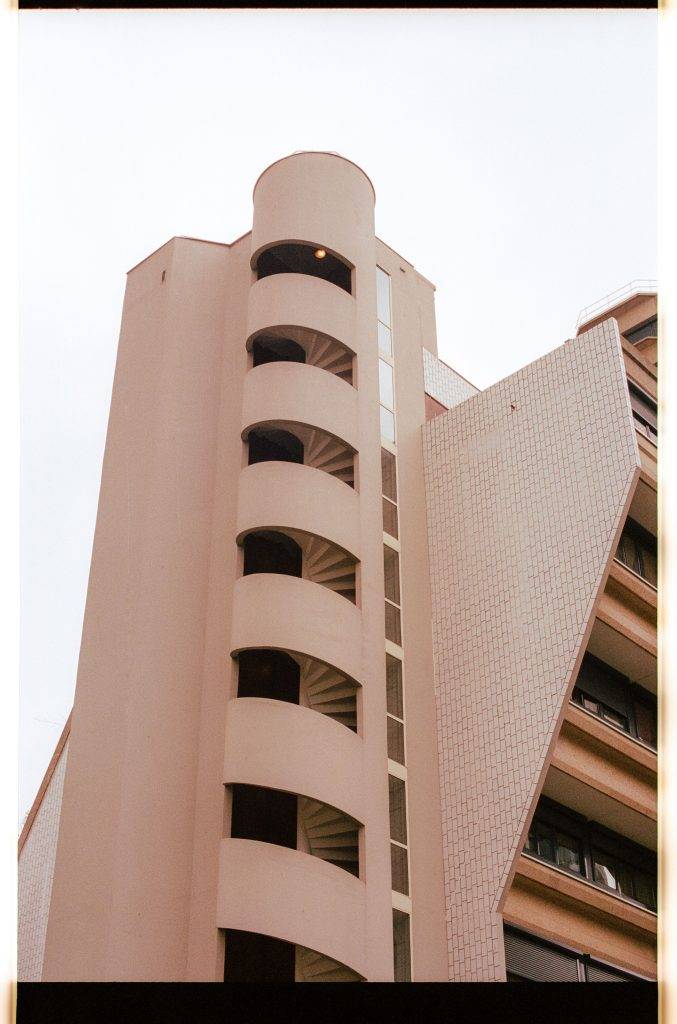 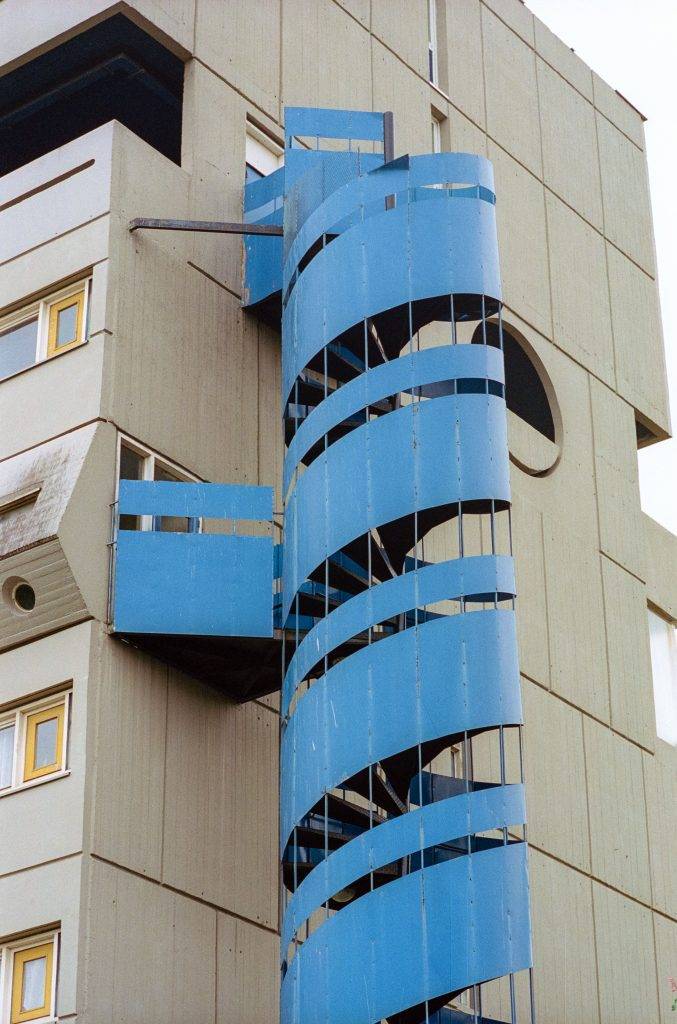 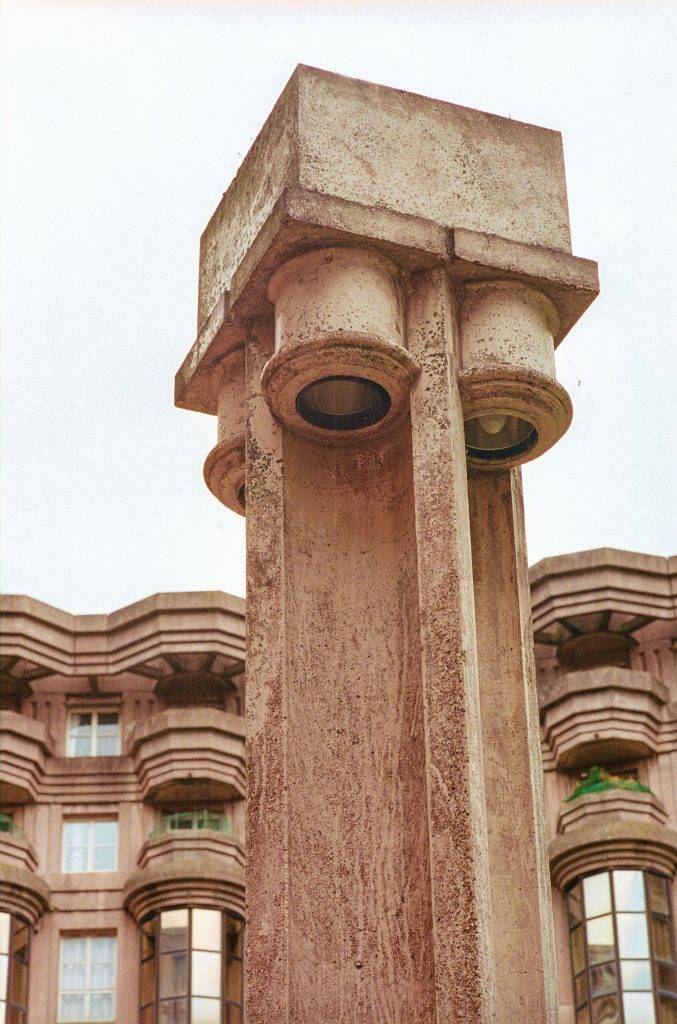