Directed by Kings in the Back Row, the SS15 video focused on the juxtaposition of elements: the known and the unknown, synthetics versus skin, and the contest between rapid and idle movements. Throughout the film there is a growing intensity, punctuated by the image of models, passive to the unknown that will eventually engulf them. The bag grows to overwhelm all other elements, relegating the models to the background as they become recognizable only by hands, legs, collarbone, and shoulder. The frame is then split into three, mimicking the triptych design of the bag. With no room left to breathe, the film reaches its climax and releases an overflowing explosion.

Directors: Dustin Lee and Robert Freedman of Kings in the Back Row
Music by Glass Gang 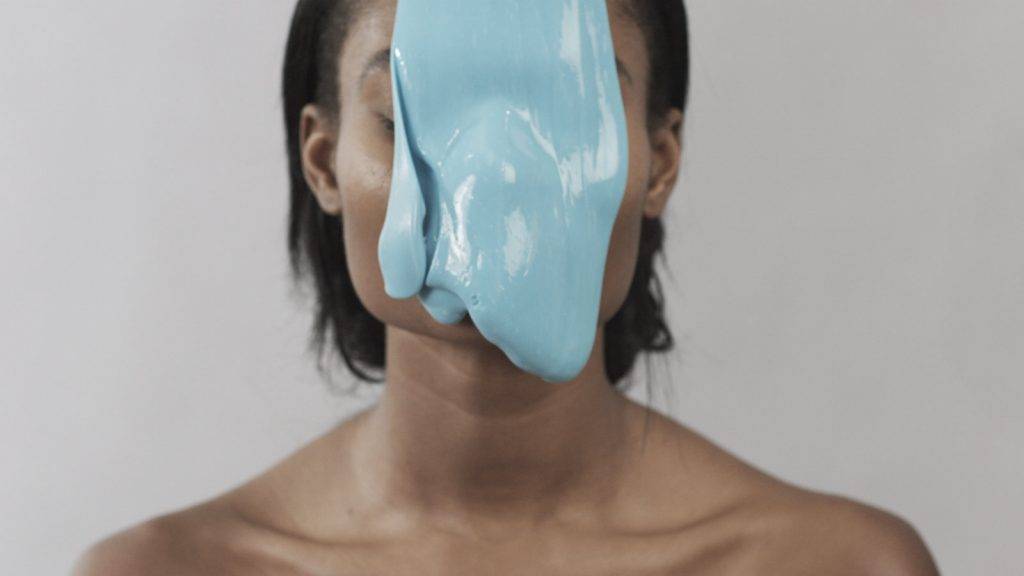 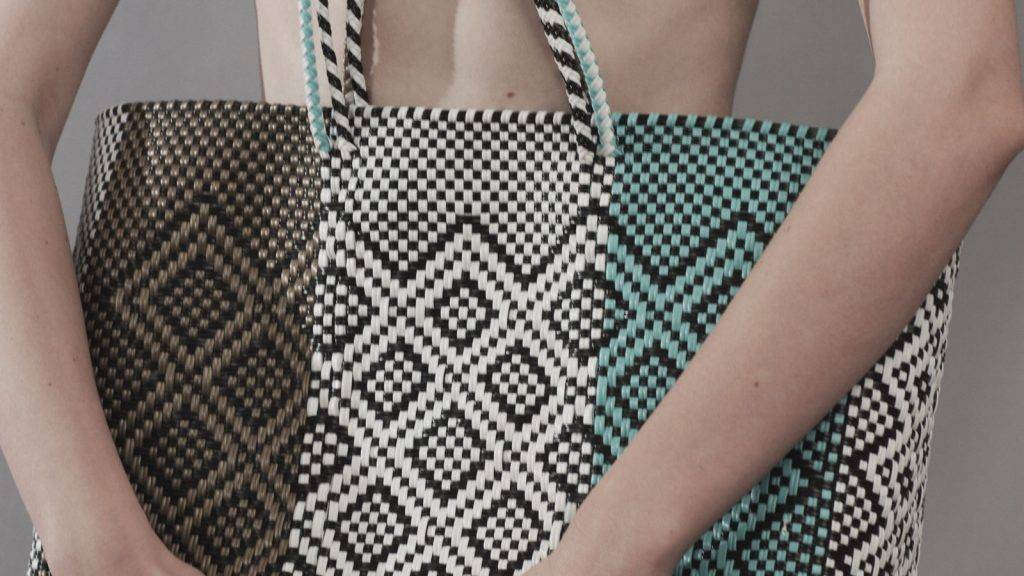 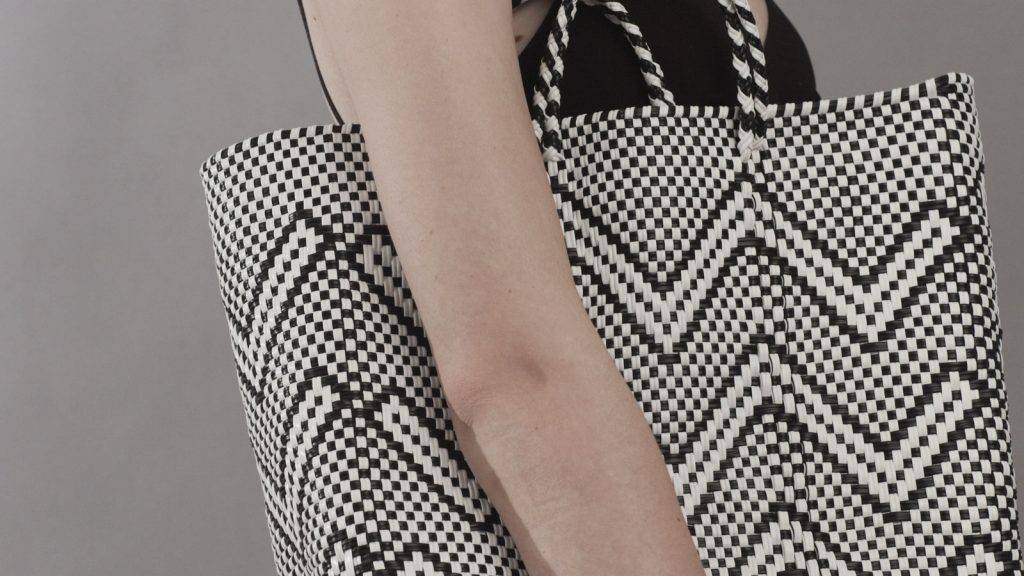 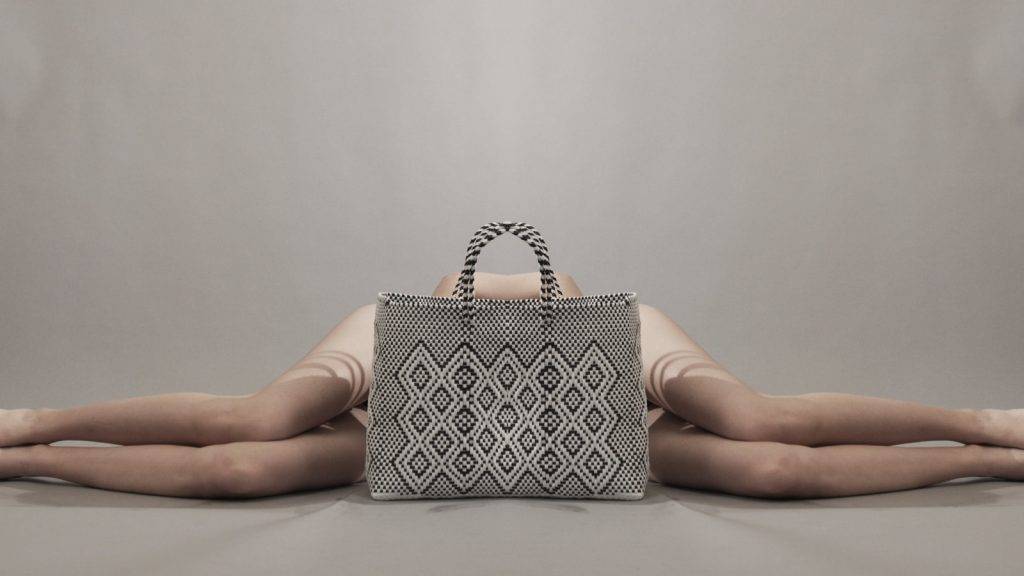 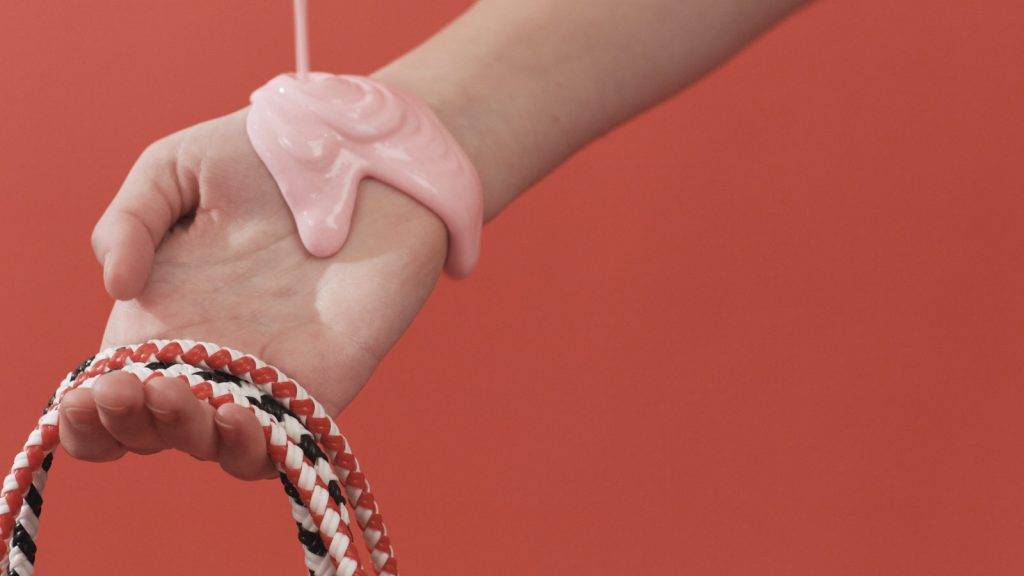 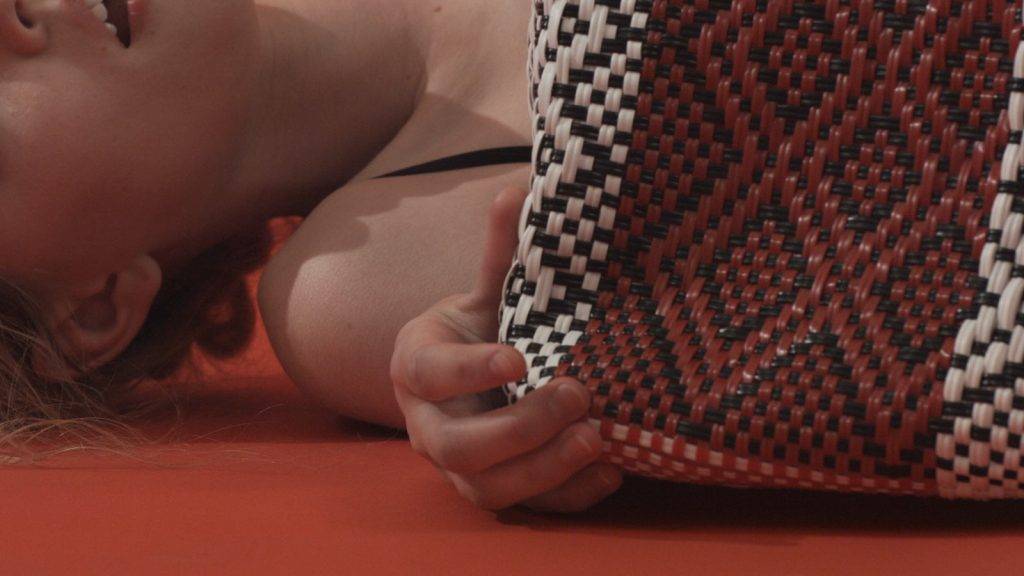 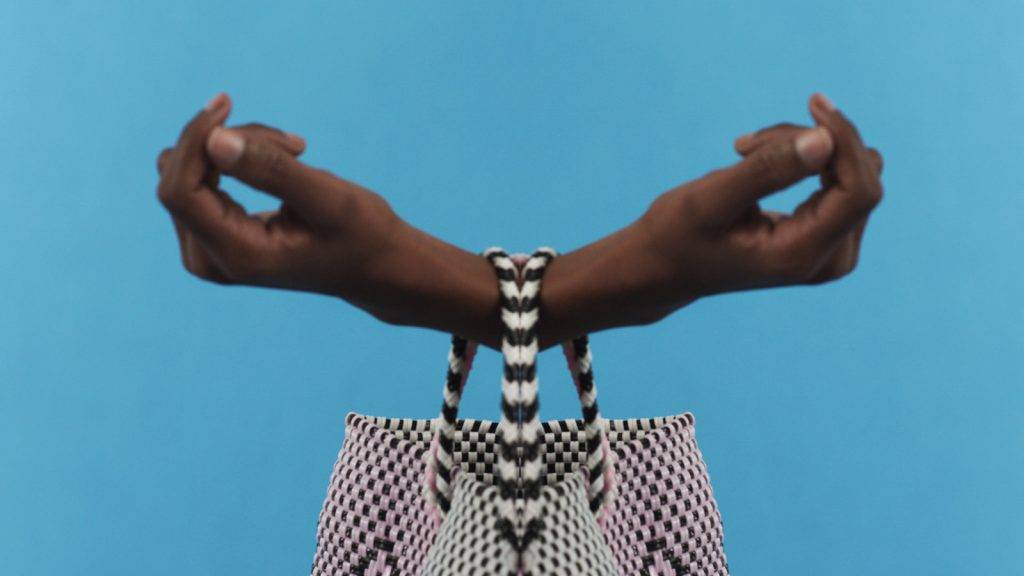